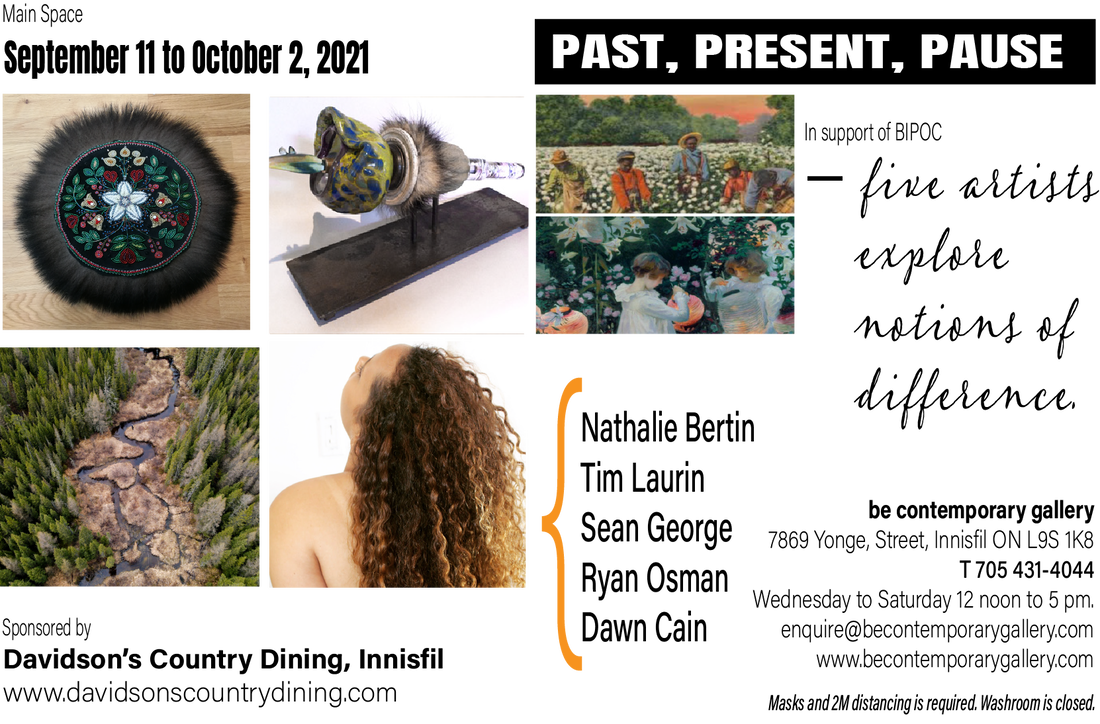 It is not our differences that divide us. It is our inability to recognize, except and celebrate those differences. - Audre Lorde
I have a hard time accepting diversity as a synonym for justice. Diversity is a corporate strategy. - Angela Davis

How artists use art as an act of resistance and exploration, is as different as the approaches to the very notion of diversity as Audre Lorde's quote is to Angela Davis'. Is it fair to suggest that 20th century Canadian notion of multiculturalism is dead? Has our social and cultural notion of being melted into the great American stockpot?

At a time when so many of the "rights movements" have found a platform, are we as a nation prepared to rethink and reimagine nationhood? If we could consider the trauma, move past the buzzwords, take into account the roles of government, religion, corporations and commissions; how then should we move forward?

Arguably, social justice (now a buzzword/phrase) will never be fully realized in a way that satisfies everyone. Art and artists have a long history of challenging the status quo. Let's consider....Picasso's painting,  Guernica - war,  Andres Serrano's photographs, The Klan - racism, Emily Carr's painting, Scorned as Timber Beloved of the Sky - environmentalism, Lawrence Paul Yuxweluptun's performance, An Indian Shooting the Indian Act, Indigenous rights, and Marjane Satrapi's graphic novel, Persepolis - feminism and fundamentalism; are works that call attention to a wide range of ideas, but more importantly investigate specific issues in ways only artists can. For each of these artists the personal is the political.

Difference is as certain in nature, as it is art, and humanity. Each of the artists exhibiting here are exploring this rich idea of diversity. Bertin, Cain, George, Laurin and Osman take a different path, revealing different choices, in mediums, in content, while bringing forward divergent  backgrounds. Collectively they start a conversation that will continue not only for them, but hopefully for those who encounter their work with open minds, and a willingness to pause and reflect. 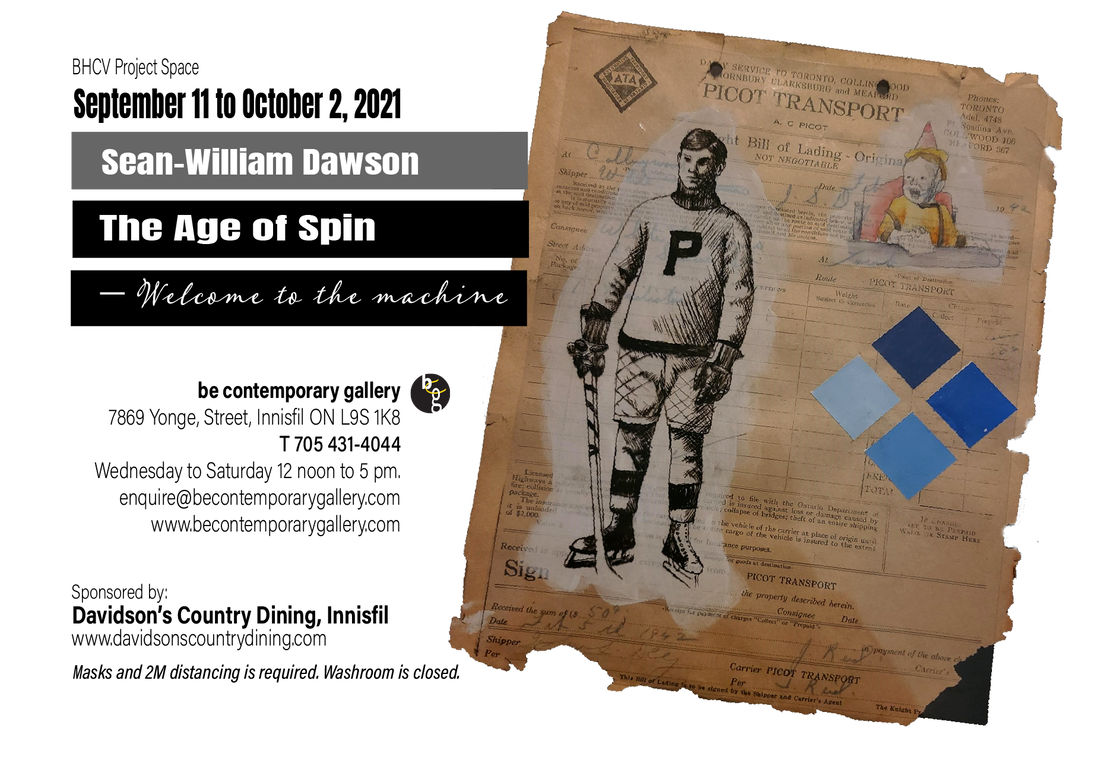 I believe art’s function in the world is to record time and place and the various social climates it’s within. For 20 years I’ve been creating mixed media works utilizing found objects and images from sources meant for the masses (ie: school textbooks, magazines, movies, etc) in an attempt to achieve this.

Project Statement
The Age of Spin (Welcome to the Machine)
This series furthers my exploration and reflection of pop culture’s continuously growing influence and relationship with society.
It was established quite some time ago that society has become desensitized, mainly due to media’s constant barrage of more and more shocking content. It has historically been an endless whirlwind of news media influencing the entertainment industry that then influences the news media. The same cycle still persists, but now there is the addition of social media, creating a much more accelerated, accessible, unfiltered time that Dave Chappelle has deemed “The Age of Spin”. All news, entertainment, posts, blogs, personal photos etc. are viewed and contemplated on level playing fields, abstracting what people consider the truth.
With the first part of this series, I’ve illustrated either images of villains from TV shows and movies, or tragedies people share on Facebook and then silkscreened them several times creating colour field abstracts. This invites viewer to “take a closer look” to fully understand what they are viewing.

​The second part of the series I created illustrations from my family photo albums and paired them with images from pop culture that symbolize the mood and experience of that photo. The colour fields within these pieces are sourced from a “Colour Psychology” chart (from the internet) and assist in capturing the essence of that time in the photo.
Our window to the world has now become a digital collage where we question everything, even our own experiences. Welcome my friends, welcome to the machine.